So what is naked eye 3D in the true sense? 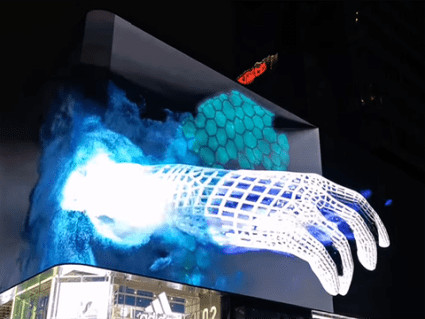 Because of binocular parallax, the objects we see have a sense of depth and space.
How does naked-eye 3D deceive the eyes to create a sense of space and depth? Nowadays, 3D videos or images are two pictures taken by distinguishing the left and right eyes. The visual difference is about 65mm. By letting your left eye see the left eye Image, seeing the image of the right eye with the right eye allows your brain to synthesize a stereoscopic image with depth. 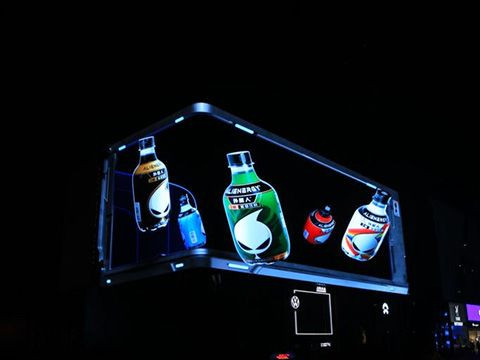