What is COB and GOB LED display? 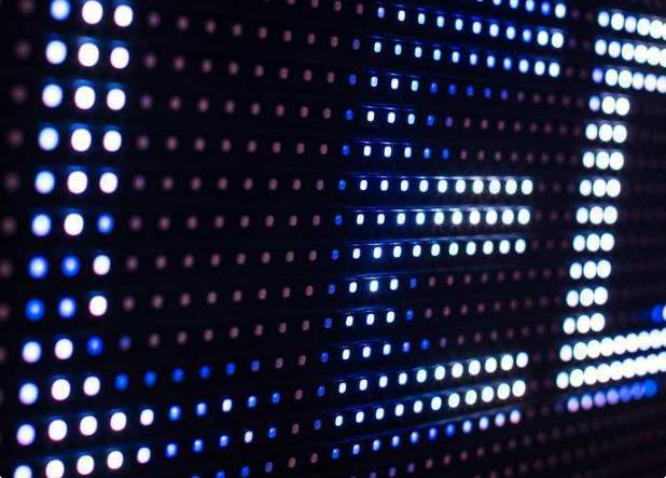 What is GOB LED display?
GOB is glue on board to obtain high protection LED display, which is a new technology, similar to module packaging. It is working with the whole display module (eg 250*250mm) by covering the PCB board surface of the module with patented clear glue on which thousands of SMD lights have been soldered and finally the module has obtained on its surface special shielding.

It has a highly protective LED display that is bump-proof (anti-collision), dust-proof, waterproof, moisture-proof, UV-proof, and does not have harmful effects on heat dissipation and brightness loss. Rigorous testing over a long period of time has shown that the shielding glue even helps dissipate heat, thereby extending its lifespan.

What is a COB LED display?

COB is chip on board, which is a different chip packaging technology, all chips are directly integrated and packaged on a special PCB board, and the packaging technology we call is to integrate three RGB led chips into an SMD electronic package, to produce a single SMD diode.

On the surface, COB sounds similar to GOB display technology, but it has a longer history and has recently been adopted in promotional products from some major manufacturers.

Obviously, COB technology will also get the same high protection display as GOB. In addition to cost, COB also has risks in wavelength and color separation and the pickup of all chips on the board, which makes it difficult to obtain perfect color uniformity for the entire display. However, GOB can achieve good color uniformity because the modules are manufactured and tested in the same traditional way as normal modules before special gluing. The maintenance of COB is also an urgent problem to be solved.

And its own Delta-enhanced COB technology, which provides high brightness for fine pitch LED displays, three times that of most high resolution LED displays (up to 3000Nits). It uses micro LEDs by placing three discrete red, green and blue monochromatic micro LEDs on the board.

Due to the small size of the COB LED display, there is no diameter of each LED. This makes the production process easier and less expensive. COB displays pride themselves on the heat resistance of high-density packaging.